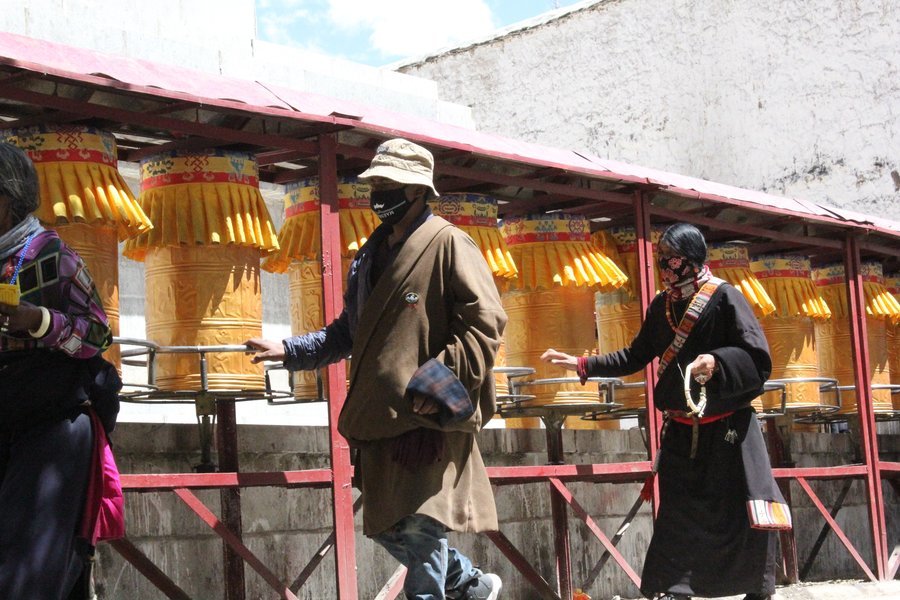 Tibet -a land so rich in Culture, tradition and steeped in religion along the far flung unique landscape, also called the roof of the world. Let the age old Tibetan Myths & mysteries cast and enchanted spell that holds an every visitor in thrill and excitement. This tour offer you most of the popular sightseeing tour in Tibet including Potala Palace, Sera Monastery, Drepung Monastery, Jokhang Temple and Barkhor market.

The tour begins with a comprehensive trip briefing in Kathmandu followed by a sensational trans Himalayan flight to Lhasa that passes over Mt. Everest and many highest peaks of the world (if you join the tour in Kathmandu). This is the only flight fly over Mt. Everest and other highest peaks. In case you wish to start the tour in Lhasa arriving from anywhere in mainland China or taking a new train from Beijing you will be briefed about the tour by your Tibetan Guide.

You will be met at Gongkar Airport by your Tibetan guide. After immigration formalities, you will be driven to Lhasa (3660 meters). It takes around 45 minutes to reach the old city. After checking in at your hotel, you are advised to take rest and take it easy. Drink plenty of fluids and let your body get used to Lhasa’s high altitude. You can go around the hotel area for light walk and sightseeing. O/N at Hotel in Lhasa(BB)

Jokhang Temple: Jokhang a seventh-century geomantic temple at the heart of Lhasa is the most sacred temple of all Tibet, housed the most holy statue of Rowo Rimpoche ( Sakyamuni Buddha) crafted when he was just 12 years old. Jokhang ( Chuklakhang) is considered to be a Power Place in all Tibet. Queen Bhrikuti, a Nepalese princess married to King Songtsen Gampo founded Jokhang Temple and in recognition of Queen Bhrikuti the main gate of the temple faces west towards Nepal.

Norbulingka Palace : Norbulingka Palace is situated in the west side of Lhasa, a short distance to the southwest of Potala Palace. Norbulingka covers an area of around 36 hectares (89 acres) and considered to be the largest man made garden in Tibet.[Norbulingka park is considered the premier park of all such horticultural parks in similar ethnic settings in Tibet. During the summer and autumn months, the parks in Tibet, including the Norbulinga, become hubs of entertainment with dancing, singing, music and festivities. The park is where the annual 'Yoghurt Festival' is held.

At the end of the day your guide will escort you back to your hotel.  O/N at Hotel in Lhasa (BB)

After an early breakfast, you will be escorted by your guide to the majestic Potala Palace and the beautifully landscaped Drepung Monastery. Time permits its best to visit Lokhang temple behind the Potala before you viist Potala Palace.

Potala Palace: Also known as the “Winter Palace”. The imposing structure of the palace dominates the landscape of Lhasa. is a 13th storied complex monument rising to a height of above 117m which houses 10,000 shrines and over 200,000 images and about 1000 rooms.As you are guided through the ancient chambers of the palace, you get to see Tibetan art at its best. The Potala Palace has a vast array of intricate Tibetan murals and beautiful statues. You will also get to view the tombs of the eight Dalai Lamas.

Drepung Monastery: After lunch you will visit Drepung which is located in a beautifully landscaped monastery where you can observe nuns and monks chanting and performing religious discourses.

Tibetan Village Tour : Shal is located approx 10 km (half an hr drive) east of Lhasa with population with approx 150 families. Shal is an old Village town and most of the people are farmers or nomads. Village is quite popular for potato and barley farming and now interestingly, they have started involving locals, domestic clients self farming. One can go for an hour hike up the village where a holy mountain is located standing up tall overlooking the village. For those fit people can further climb the mountain, if time permits.  The place offers a breathtaking view of the high mountains, fresh flowing stream and the open green pastures.  The best part of this hike is the opportunity to see the nomad’s community, during summer time from May to October when they live in the pastures grazing their cattle. There is nunnery in the village to visit, if time permits.

After the day’s tour is over, you are escorted back to your hotel for a well- earned rest. O/N at Hotel in Lhasa (BB) 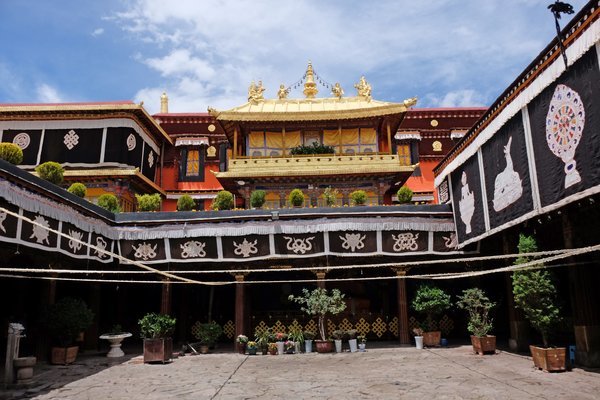 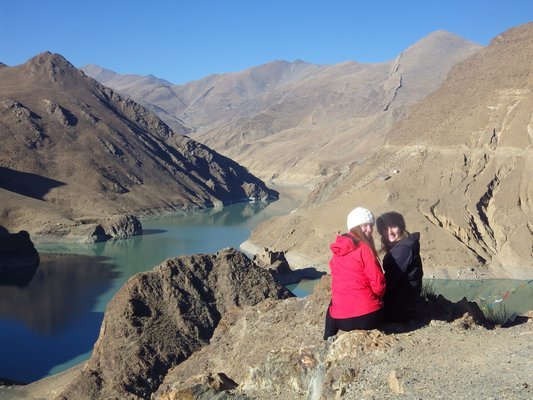 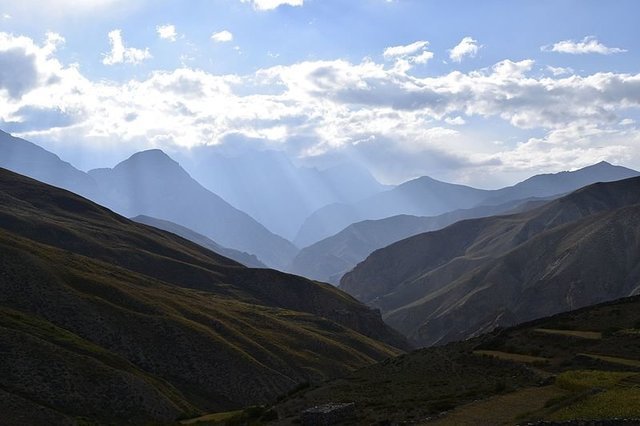 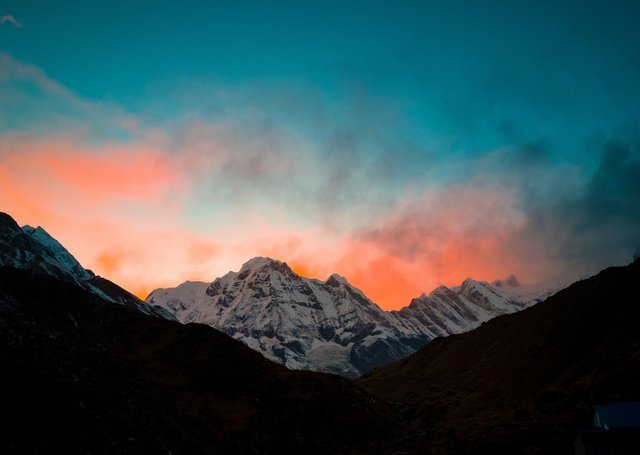