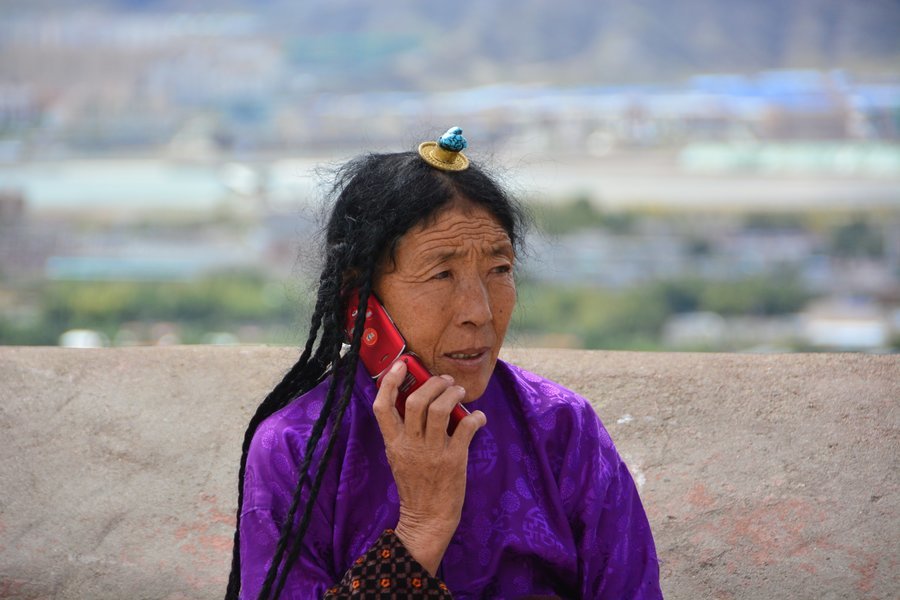 Upon your arrival you will drive to Lhasa, you will be taken on a sightseeing tour to Lhasa visiting major Palaces, monasteries, acclimatizing & to absorb the exoticism of Tibetan heritage & to explore this history – Laden city to its core. You get to explore colorful mosaic of Tibetan arts, crafts, history, culture, custom, tradition, lifestyle and cuisine and you become a witness to a host of indigenous cultures including untamed (Drokpas) nomad’s en-route driving through highest plateau on Earth. This is truly the trip of a lifetime with stunning scenery and cultural highlights

After breakfast you will be briefed about the day’s program and best time to discuss any issues before starting your first day of sightseeing. Then your guide will take you on a tour to Jokhang Temple, Norbulinkha Palace, and Barkhor Market & Sera Monastery respectively.

After breakfast you will be briefed about the day’s program. Then your guide will take you on a tour to majestic Potala palace & Drepung Monastery respectively. Both sites are located in the hill so it is advised to walk slowly during the sightseeing.

Potala Palace: This Palace is also known as the “winter palace”. The imposing structure of the palace dominates the landscape of Lhasa. It is a 13th storied complex monument rising to a height of above 117m which houses 10,000 shrines and over 200,000 images and about 1000 rooms.As you are guided through the ancient chambers of the palace, you get to see Tibetan art at its best. The Potala Palace has a vast array of intricate Tibetan murals and beautiful statues. You will also get to view the tombs of the eight Dalai Lamas.

After detail visit you will drive to Hotel. O/N at hotel in Lhasa(BB)