Upon your arrival you will drive to Tsedang, you will be taken on a sightseeing tour visiting major Palaces, monasteries, acclimatizing & to absorb the exoticism of Tibetan heritage & to explore this history – Laden city to its core. In route you will visit ancient town of Gyantse, Shigatse and many other cities. You get to explore colorful mosaic of Tibetan arts, crafts, history, culture, custom, tradition, lifestyle and cuisine and you become a witness to a host of indigenous cultures including untamed (drokpas) nomads en-route driving through highest Plate on Earth. This is truly the trip of a lifetime with stunning scenery and cultural highlights

Discover Tibet's remotest and mystical heartlands of Kham and Dzongsar Valleys in our rendezvous epic journey through Sichuan, across the Tibetan Plateau to Lhasa. Drive through wonderful scenery dominated by green meadows, river gorges, snow-capped mountains and enchanting flora & fauna. Visit the famous monasteries and marvelous sights en-route, including Tagong Monastery, Kardze monastery, Derge Printing House, Dzogchen Gompa, Chamdo Jampaling Monastery, Drepung Monastery (Geluk Order), Potala Palace etc. Many travelers have observed that the Tibetan culture is much more preserved in the mid-Western Sichuan and Kham regions than in Lhasa. The route has attracted explorers and adventurers, pilgrims, traders, and even missionaries for hundreds of years. The tour starts from the ancient city of Chengdu to the remote regions of Kangding, Garze in Sichuan province, Dzongsar and Nyigichi in the Tibet Autonomous region. The tour takes you to Trans-Kham Regions with spectacular highland-lakes and grasslands through the rugged and winding Sichuan-Tibet Highway from Chengdu to Lhasa that varies greatly in altitude giving an opportunity to experience all four seasons within one day 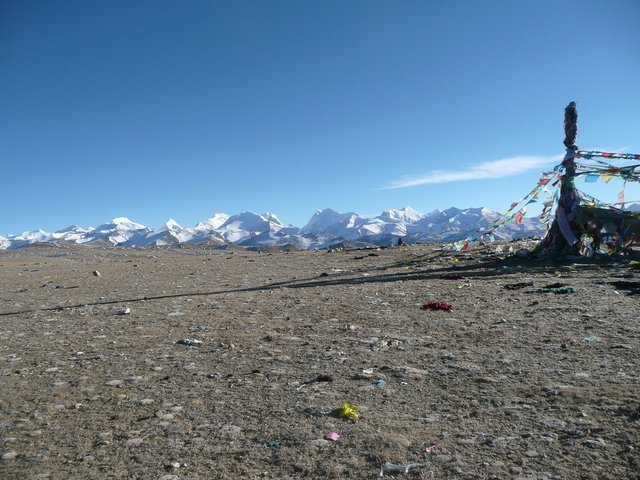